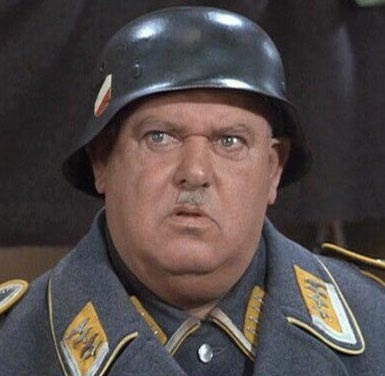 Bisbee argued that the law was so complicated that no one knows whether or not they are guilty. Try that with the IRS some time and see how it works for you. Besides, Bisbee was in the legislature last time they amended that law, and he voted for it in its current form! In effect, he has successfully argued that for him, ignorance of the law IS an excuse. All I can think is that Asa Hutchinson must be one heck of a defense attorney.

I did not hear everything that was told to the jury, but I find it hard to believe that the Bisbee did not at least indirectly profit from getting county work for his company, even if he was about to turn it over to his manager. Did the manager give (or give up) anything of value for that company? If so, wouldn't it be obvious that the values in the exchange would go up if the company had another job on its books?

If you read the link, there are a lot of things in there that Bisbee testified that he did not know. Like he did not know that his manager was using the same company name that he had. Oh, please don't jump to conclusions and think that this was the same company. Oh no. This was simply Dave Bisbee's long time Vice President of Valley Homes, to whom Bisbee was about to "turn over" Valley Homes, operating his own, completely independent and unrelated company- which the fellow also called "Valley Homes".

The jury had to have proof "beyond a reasonable doubt" to convict Judge Bisbee of a crime. For me as a voter, a "reasonable doubt" is plenty. If Bisbee really knew those things he claimed no knowledge of at the trial, then he is guilty of a crime and of perjury. If he didn't, he's Benton County's own SGT. Schultz and does not know enough about his own or County business to be running the place.

didnt we discuss this in jan. or
feb. the cat

See you in your next government job.

CAT- that was when he was first caught. This was in response to the trial outcome.

you are, as usual, correct.
the cat